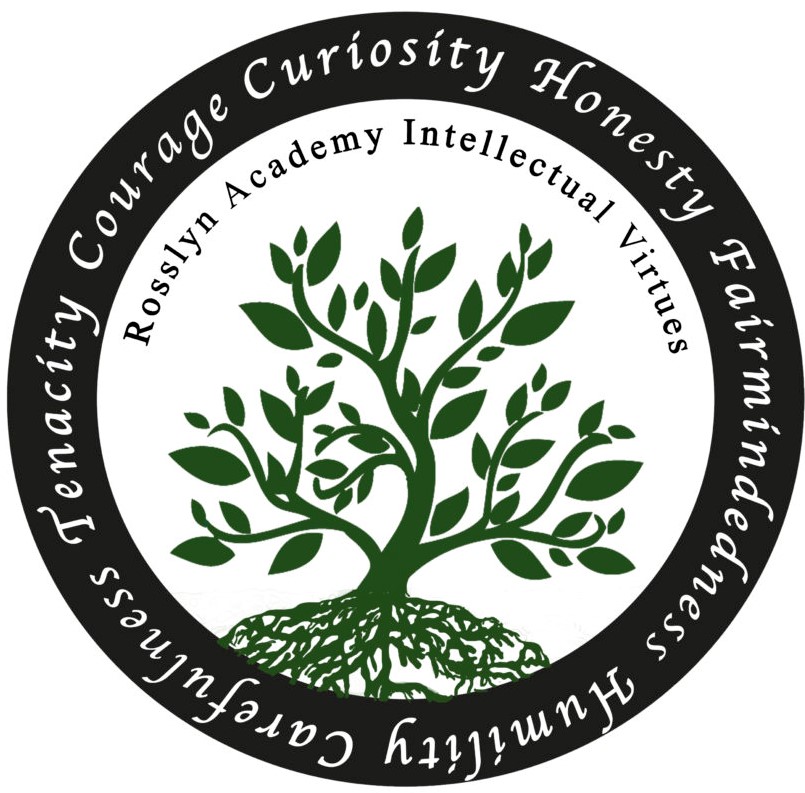 The Community of Intellectual Virtue Schools (CIVS) is an informal association of schools that believe that the development of virtuous intellectual character is an important educational aim. CIVS schools are committed to giving Intellectual Virtue a significant place in the life of their schools.

A sample of schools who are making Intellectual Virtue a priority in teaching and learning:

What is Intellectual Character?

Intellectual Character, as an idea, is as old as civilization. While it has not been given a great deal of scholarly attention until recently, Aristotle and other Greek philosophers placed significant emphasis on the habits and character of the mind. The Judeo-Christian tradition is, likewise, infused with references to the transformative power of our thinking habits and the centrality of Intellectual Virtue to living well (that is, living a God-honoring life). And yet, as an explicitly defined concept applied to educational aims and practices, Intellectual Virtue is very new. It is only in the last generation that philosophers and educational thinkers have begun to consider the immense pedagogical potential of Intellectual Virtue.

Why do educators think Intellectual Virtue is so important?

Harvard University’s Ron Ritchhart: “When all is said and done, when the last test is taken, what will stay with a student from his or her education? Treasured experiences, positive relationships, meaningful interactions, yes. But what about the knowledge and skills teachers have worked so hard to impart? Surprisingly, we don’t have much evidence that these have a very long shelf-life. So what sticks?… I contend that what stays are patterns: … patterns of thinking… These patterns make up our character, specifically our intellectual character… This is the kind of long-term vision we need for education: to be shapers of students’ intellectual character.” (Intellectual Character, p. 9)

Intellectual Virtue development necessarily and naturally leads to the other significant aims of education, such as:

This site uses cookies to help the site provide a better user experience. By continuing to browse this site, you agree to this use. Find out more.