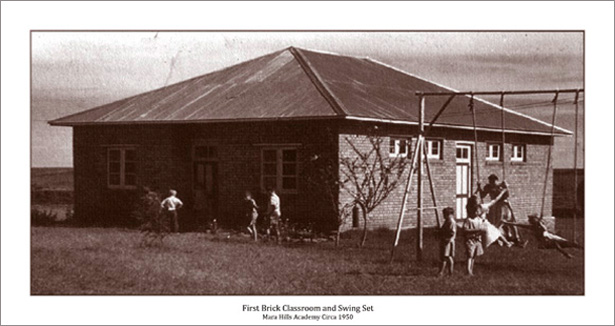 Tanzania, February 1947: Rosslyn Academy began as a small mud-walled, thatch-roofed building with four pupils and a teacher. Due to the prevalence of malaria, the school initially moved to a higher elevation, just outside what today is the Serengeti.

The school’s name was changed to Mara Hills Elementary School. Because it was a boarding school, students would study for three months and spend one month at home. Students transferred to other schools after middle school because the school only went through eighth grade. 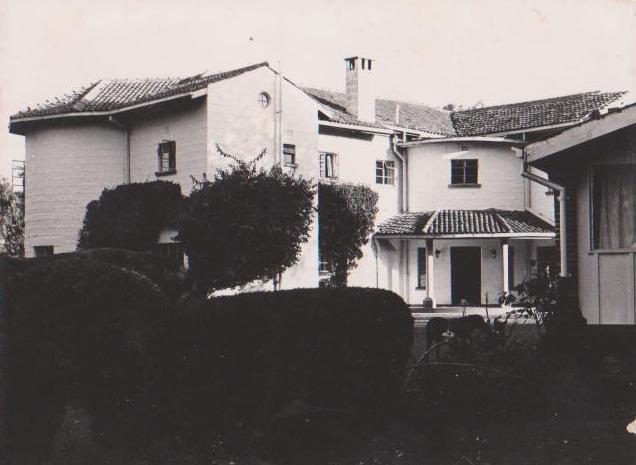 Growth became so rapid that the Mennonite Mission Board authorized a land purchase in a more central location with better health care and air travel, Nairobi, Kenya. The Mission Board approved the purchase of a 20 acre coffee plantation on the outskirts of Nairobi from British Major General Charles George Phillips.

The Mennonite Board in East Africa opened Rosslyn Academy in August 1967 following the American educational system. The Board soon added ninth grade, when the Southern Baptist missions joined in August, 1975. In 1986, the dorm closed, and Rosslyn became a day school. The Assemblies of God joined in February 1988, with the hope of supporting the development of a high school. 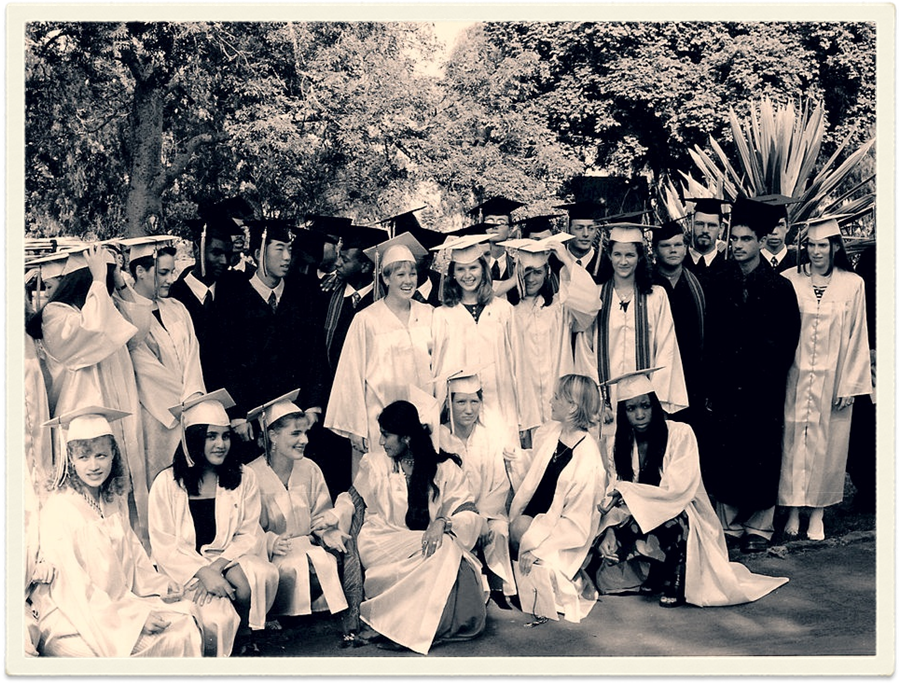 The first senior class graduated in 1991 and Rosslyn was accredited in 1992. As new facilities were built, the capacity of the high school doubled, allowing increased enrollment from the international community. While remaining deeply committed to its Christian educational mission, Rosslyn moved from being a mission-based school to an international Christian school.

Today Rosslyn is an established and vibrant Christian international school that serves over 650 students from the missionary, diplomatic and business communities. The school's vibrant present, however, is rooted in its rich past. As Rosslyn continues to invest in the future, we hold strong to our Christian heritage as we look to inspire and equip each student to develop their God-given gifts for service in the world community. 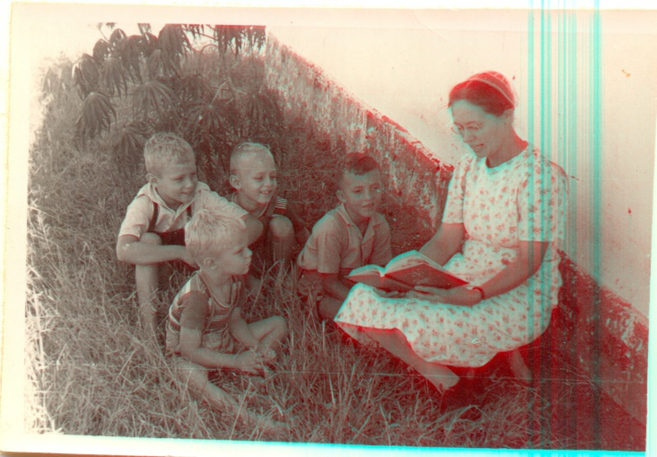 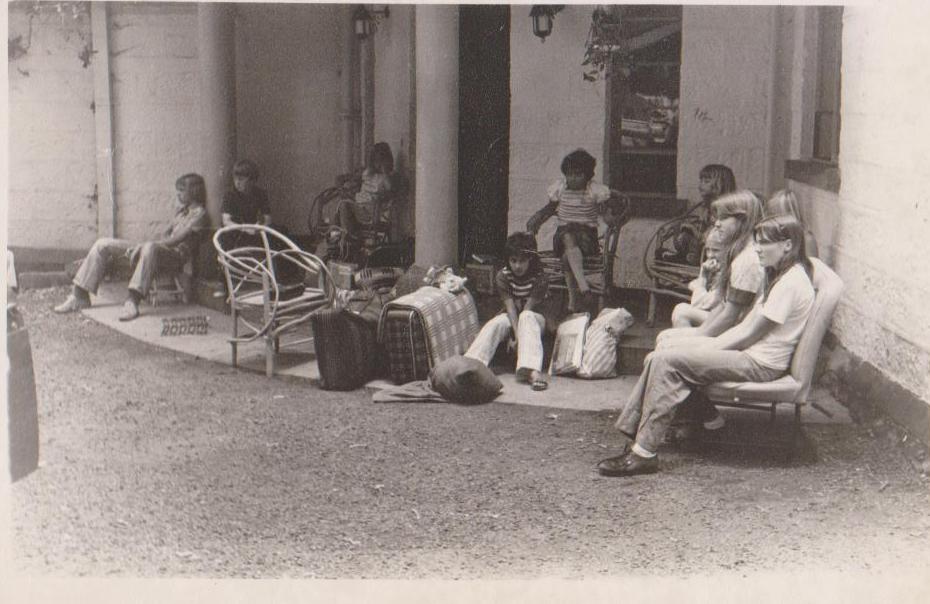 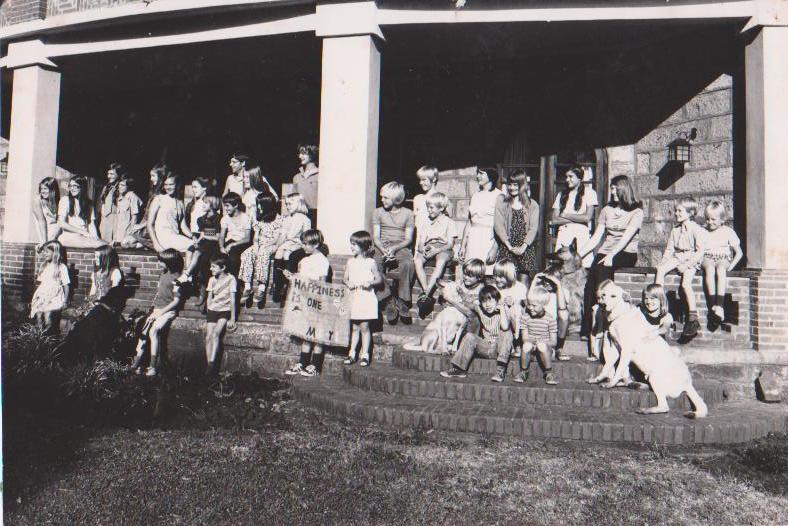 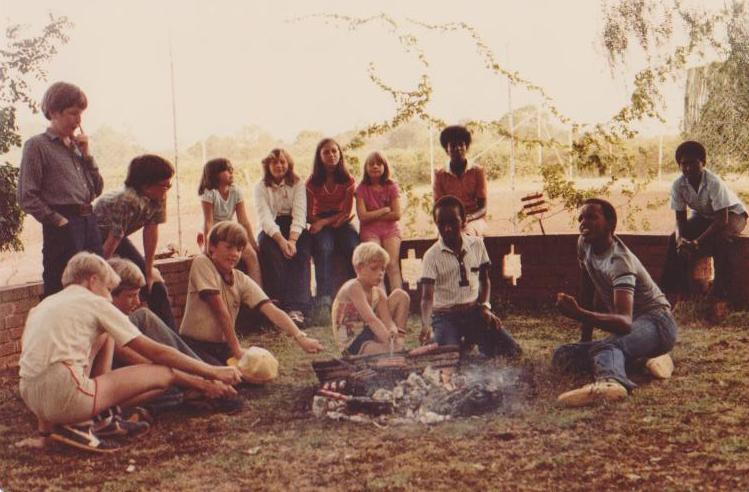 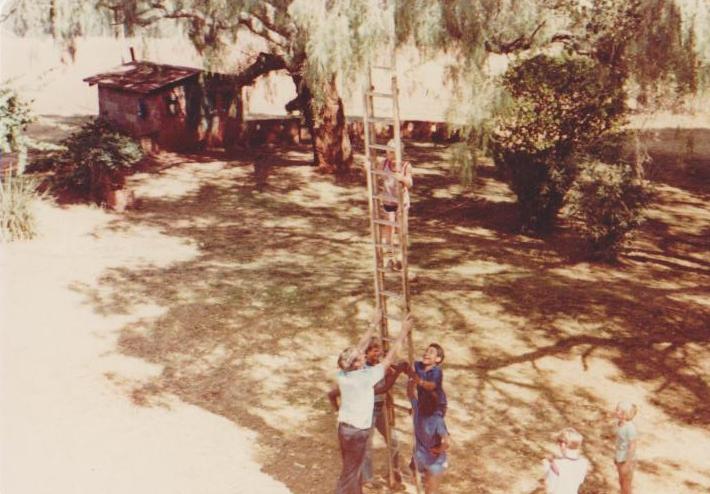 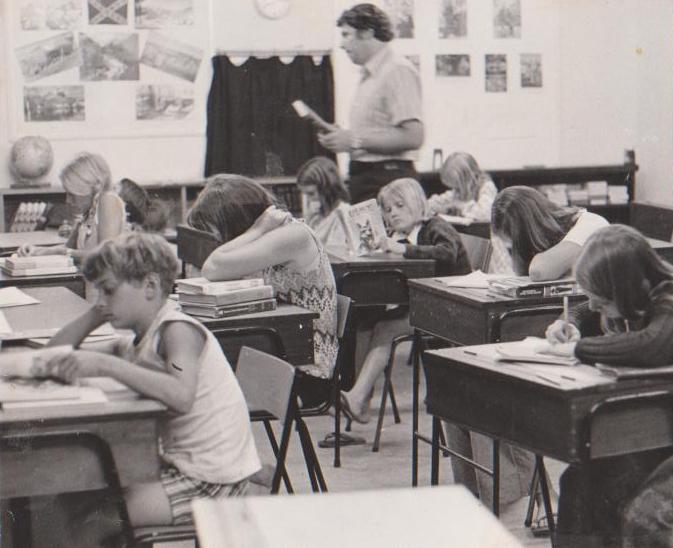 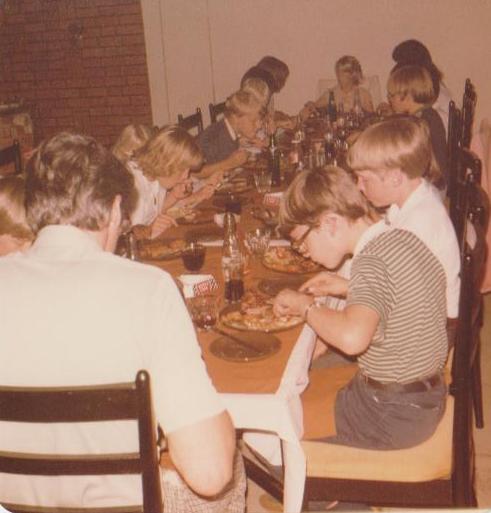 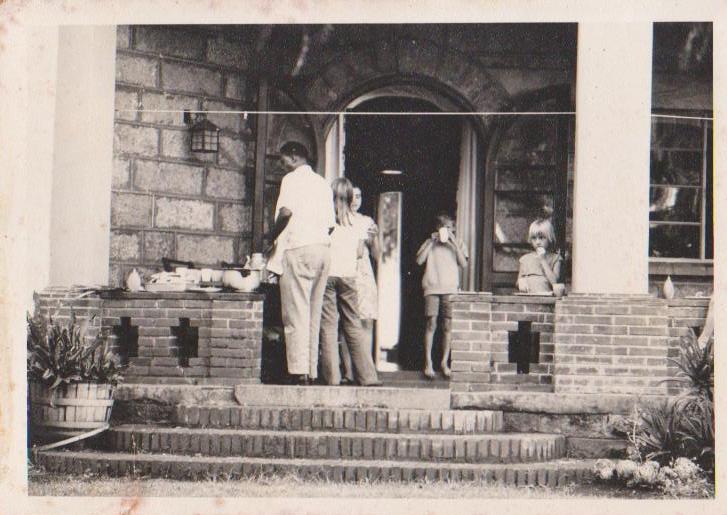 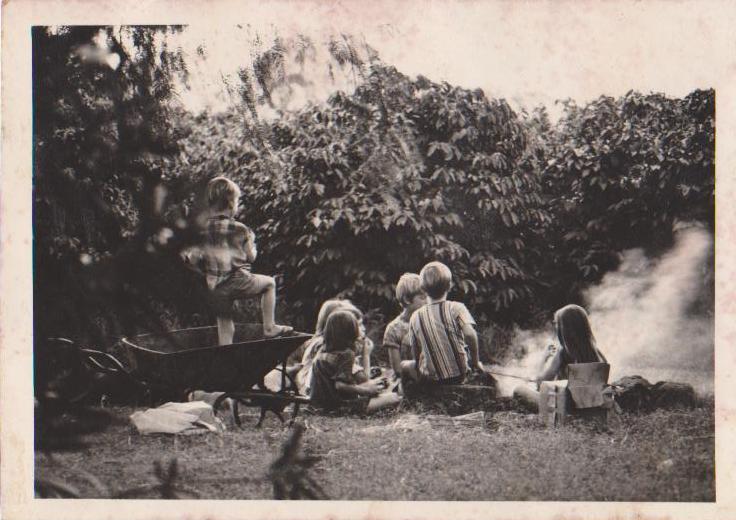 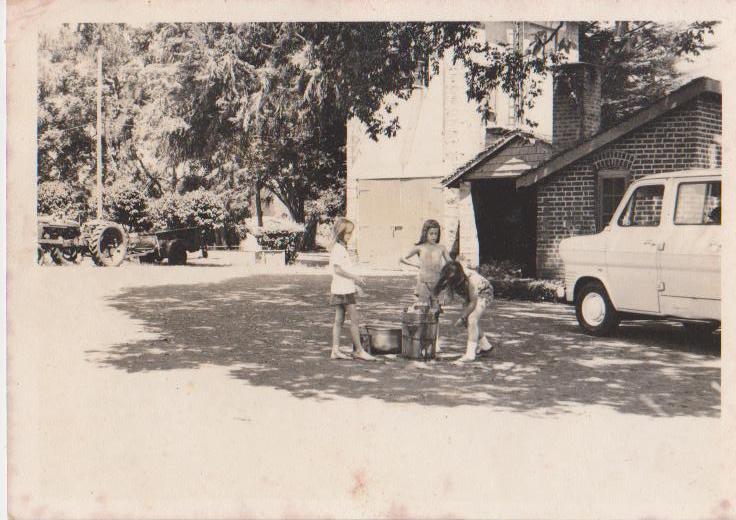 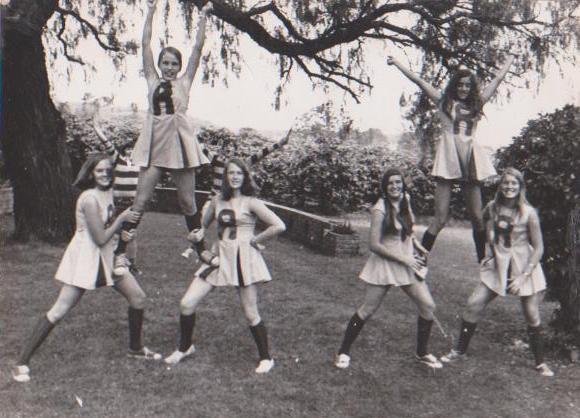 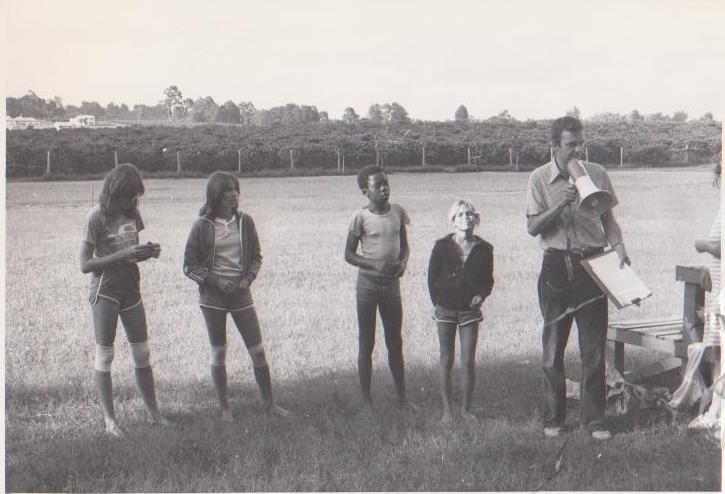